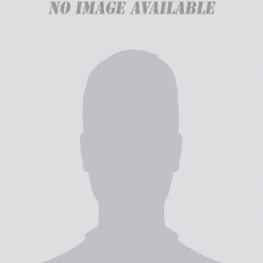 Faculty of Dance and Drama
Department of Indian and Asian Dance

My name is Kathriachchi Pinnawalage Raveen Chamila Sangeeth and I was born on 12th April in 1978. My first music teacher was my beloved father, late Mr. K.P. Gunasena who was a senior lecture of the university of the visual & performing arts. I found my second music teachers in my school Siri Piyarathana Central College , Pādukka. They are late veteran singer Mr. Piyasiri Wijerathne and Mrs. Pragnā Māthara Ārachchi. I passed the A/L exam in 1996. My drama and theatre teacher was prof. Mangala Senānāyake. I do a main carractor of his stage drama “Magul Kēma” Then I did my first job in the State Music nsemble. I worked there as a vocalist & instrumentalist. I worked 11years in the State Music Ensemble and in 2011 I joined to the university of visual & performing arts as a music instructor in the Indian & Asian dance department. There I got a chance to compose music with prof. Kolitha Bhānu Disānāyake to “Thun Biya” ballet drama of prof. Āriyarathna Kaluārachchi.As well as I always give my support to the musical occasions in the university.