BRIEF HISTORY OF UNIVERSITY OF THE VISUAL AND PERFORMING ARTS

Sri Lanka is an island nation with a distinctive history of painting and sculpture that dates back to  the 3rd century BC. Historically, painting and sculpture education and practices in Sri Lanka were grounded in the Buddhist philosophy and related rituals. Artistic skills were sustained and taught by specific schools or families known as “Gurukula” or ”Siththara Parampara”. Moreover, skilled craftsmen belonged to a particular caste based on their craftsmanship duties during this era.

The naturalistic painting style of the West was first introduced to Sri Lanka and India during the British colonial period through technical colleges. With the establishment of the Ceylon Technical College in Maradana in 1893, awareness and the use of western painting techniques and styles gradually became popular in the country. Under colonial education, naturalistic painting was also introduced to Sri Lanka. Dr. Ananda Kentish Coomaraswamy (1877-1947), a pioneering Sri Lankan philosopher and interpreter of Indian art and culture, published his first book in 1908, named ‘Medieval Sinhalese Art’ which focused on Sri Lankan crafts and its craft schools. The book was printed by the Kelmscott Press in London which was owned by William Morris (1834-1896), the founder of the ‘Art and Craft movement’ in England. Hence, in 1896 (the same year he passed away), as a tribute to the contribution made by William Morris, craft subjects were introduced into the courses of study offered at the Ceylon Technical College. These subjects were later conducted in collaboration with the Department of Small Industries in 1933. 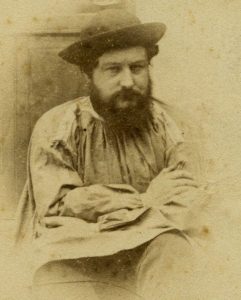 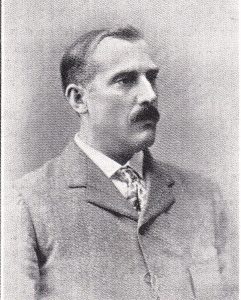 Alfred Bartlam (1858 – 1937), a scholar of the Royal College of Art and the Art and Science Department in London, is recorded as the first person to be appointed by the United Kingdom to Sri Lanka to commence local art education. After being recruited by the Colonial Office in London in May 1900, Bartlam began his career as the first drawing instructor of the Ceylon Technical College in Maradana in 1902. He was also a technological certificate holder from the City and Guilds of the London Institute. Apart from teaching at the Technical College, he later served as the secretary of the Ceylon Society of Arts . However, British Painter Charles Freegrove Winzer (1886 – 1940) is considered as the pioneer and patron of modern art in Sri Lanka. In 920, he was appointed as the Chief Art Inspector of the Department of Education in Sri Lanka. Henceforth, he served in this position for 11 years until 1932. Winzer was equipped with a profound knowledge, interest and understanding of various trends in the field of painting. He was responsible in identifying and promoting Sri Lankan born artists J.D.A. Perera (1897-1967) and W.J.G. Beling (1967-1992) who became the local forerunners of tertiary and secondary level art education in Sri Lanka. These two individuals are considered as the most suitable and brilliant choices made by C.F. Winzer who was incidentally the founder of the Modern Art Movement that he led and known as the ‘43 Group’ ( viable artistic brotherhood from 1943-1964) in Sri Lanka. 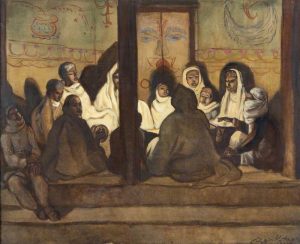 With these developments, the Arts and Crafts Department of the Ceylon Technical College grew rapidly owing to the employment avenues opened to the art students and their teachers both in the arts and crafts schools as well as in the craft centres. In the year 1943, for example, the Department produced 30 teachers in arts and crafts. In 1946, a Board of Moderators was appointed to design syllabi and to attend various related matters in eight different craft courses. After the Second World War in 1949 the Department of Arts and Crafts of the Ceylon Technical College was shifted to the Heywood building situated at Horton Place, Colombo 07, under the supervision of the painter J.D.A. Perera. This is where the Faculty of Visual Arts of the University of the Visual and Performing Arts (UVPA) is located at present. The Department of Arts and Crafts of the Ceylon Technical College was separated from the Ceylon Technical College in 1952, and it was upgraded as the ‘Government Institute of Arts’. Subsequently, traditional dance and North Indian music courses were introduced according to the vision of the then Head of the Institute, -J.D.A. Perera. Until then, traditional Sri Lankan dance forms had been practiced under the “Gurukula” and “Kalayathana” education system. Since Sri Lankan traditional music genres had not been identified as scholarly during this time, North Indian music was introduced to the Institute instead. Panibharatha (1920-2005) and Lionel Edirisinghe (1913-1988) were appointed as course masters for the dance and music programmes respectively. 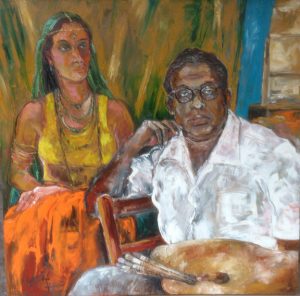 J.D.A. Perera with Laurette moments before the commencement of the painting
‘Laurette’ by S. Chandrajeewa – 2013 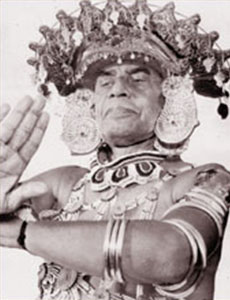 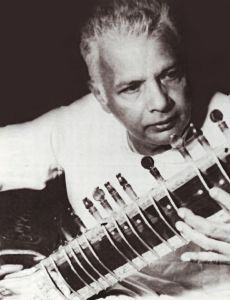